That gap can lead to one-size-fits-all care and diminished health outcomes as cultural cues and sensitivities are missed, or sick patients stay home from clinics and the hospital entirely.

College of Nursing Associate Professor Rebecca Wilson has received a $1.5 million grant from the Health Services and Resources Administration (HRSA) to develop a health workforce diversity study over the next three years. The project, Partnering for Success of Diverse Students: Investing in the Future of Nursing, will combine a student recruitment and retention program developed by the American Association of Colleges of Nursing (AACN) along with holistic admissions practices, adaptive tutoring, culturally-aligned mentoring and tailored financial support for baccalaureate students. 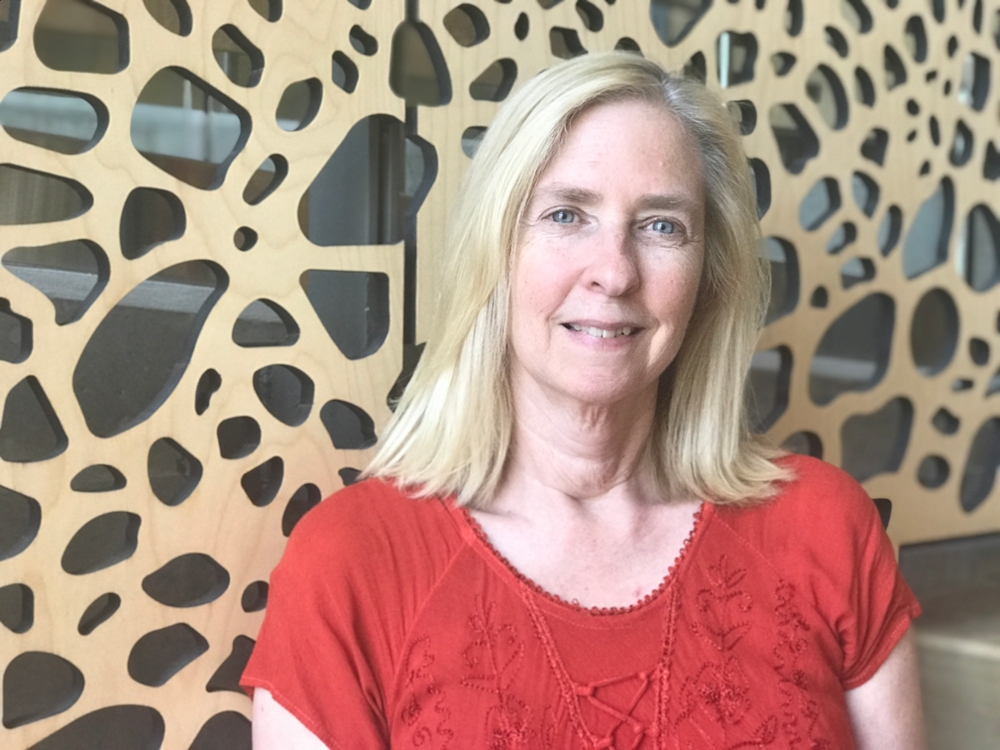 “We have evidence about what works and what doesn’t to improve diversity. Ultimately, the goal is for us to be able to prepare more nurses that have been typically under-represented,” Wilson says. “It’s really about getting the nursing workforce to represent the community that we live in, because we know that helps with health outcomes in the end.”

Meanwhile, the College of Nursing has struggled to address the state’s shortage of Hispanic and Latino nurses. During the 2014-2015 school year, the college had 334 students enrolled in its baccalaureate program. While minority students made up 20 percent of the cohort, Hispanic and African-American students were significantly under-represented.

The Partnering for Success Program will address “the larger, structural forces that impede students from completing a BS in Nursing,” their grant application states. “Students in our target population face a combination of social, physical, economic and educational factors that can reduce their opportunities.

“Within Utah, under-represented minority populations constitute a smaller percentage of the population, which may contribute to having their needs overlooked. Building an infrastructure that fosters success will not only contribute to a more diverse nursing workforce, but also alumni who can serve as leaders, faculty, role models and mentors for K-12 students aspiring to join the nursing profession.”

Up to 15 traditional baccalaureate students in the college’s Nursing Early Assurance Program (NEAP) and up to 75 RN to BS students will be enrolled over the three-year program.