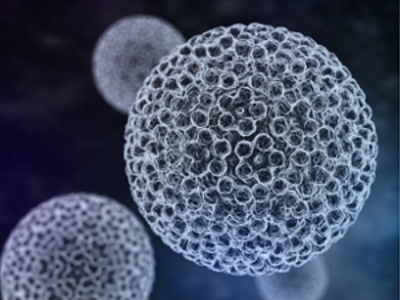 From caring for cancer caregivers to crowdsourcing the causes of childhood asthma, University of Utah nurse scientists are exploring ideas that will change health care.

“No one is closer to patients than those involved in their care,” says College of Nursing Dean Patricia G. Morton. “As a result, we are uniquely positioned to understand what is working in health care and what needs to be fixed.”

That research mission of the college, one of the first nursing research institutions in the West, has earned a No. 2 ranking for 2015 funding* from the National Institutes of Health (NIH).

Last year, nursing faculty received NIH grants to study human papillomavirus (HPV) vaccination rates, prepare for changes to the “Common Rule” for the Protection of Human Subjects, and create an internet-based platform to help parents and kids track the environmental factors that contribute to pediatric asthma attacks. That final project – a $5.5 million, lump-sum PRISMS grant to nurse informaticist Kathy Sward – bumped the college into the Top 10.

In all, the college received just over $7 million in seven grants, according to NIH reports, positioning the college between No. 1 University of California-San Francisco and No. 3 Johns Hopkins University. It’s the third time in six years that the college’s research funding has placed it in the Top 20 among nursing schools.

In fiscal year 2014, the college received $2.6 million in NIH grants and was ranked 16th in the country.

“I am so pleased that the National Institutes of Health has supported our scientists, who are making enormous contributions to solving critical patient problems and to shaping health care,” Morton says.